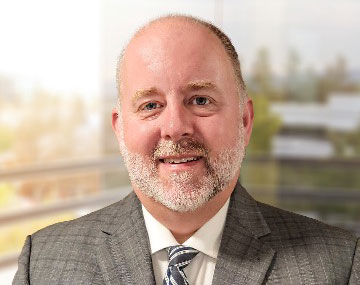 A native of Delaware, Tom Bunting has made Virginia his home for more than 25 years.  He graduated from the College of William and Mary with a degree in economics in 1997 and earned his J.D. from the T.C. Williams School of Law at the University of Richmond in 2000.  Tom is a member of the Virginia State Bar and is admitted to practice before all of Virginia’s state courts, the United States District Courts for the Eastern and Western Districts of Virginia, and the United States Court of Appeals for the Fourth Circuit.

Tom has more than 20 years’ experience litigating civil cases throughout Virginia’s state and federal courts.  He has successfully helped hundreds of clients resolve personal and commercial debts and defended them in litigation against their creditors.  In addition to his busy consumer debt practice, Tom has handled a wide range of personal injury, property damage, and traffic cases in his career.