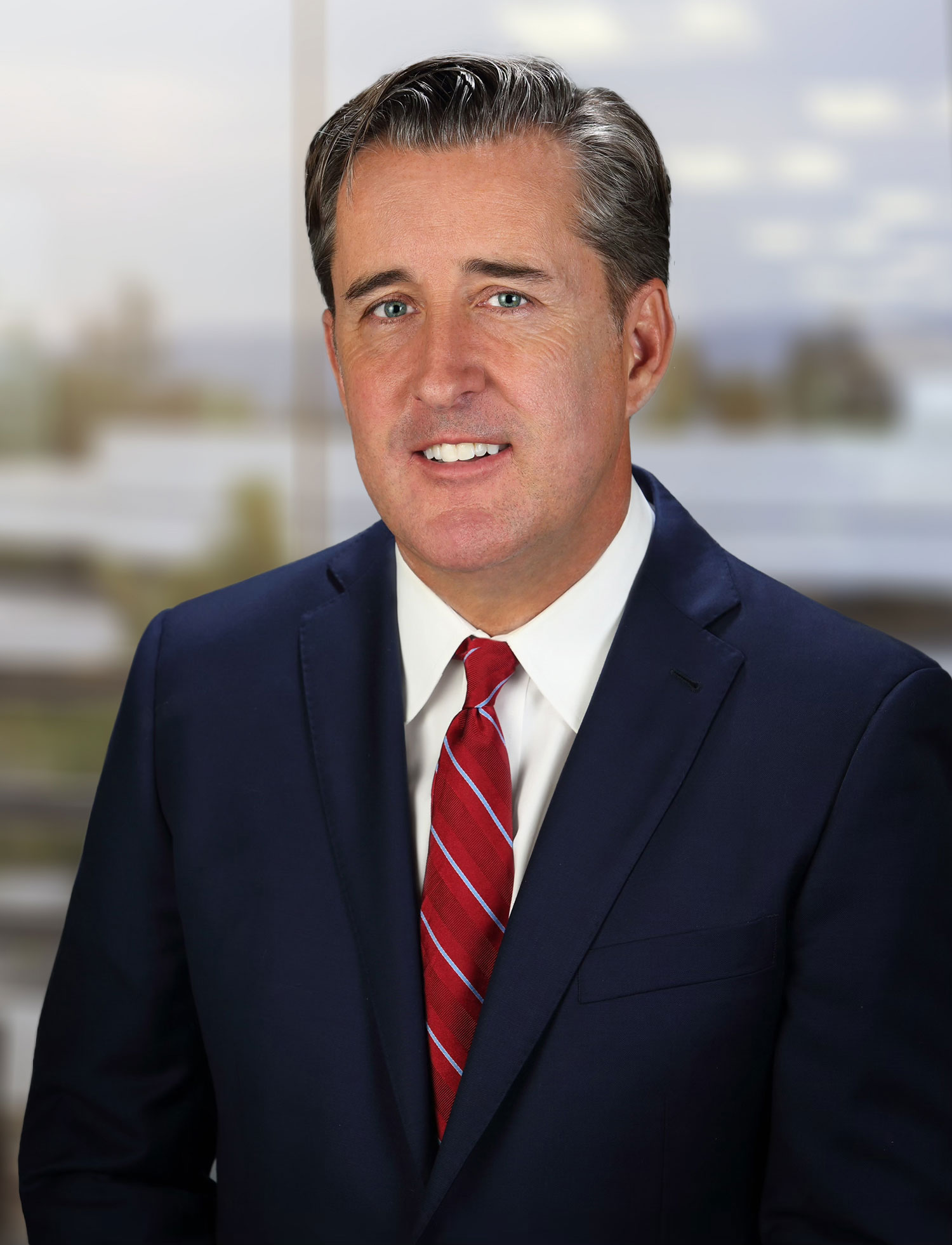 Mathew Higbee founded Higbee & Associates in 2006. Prior to attending law school, he gained 15 years of diverse professional and business experience that included working as a senior campaign consultant to dozens of political campaigns, a legislative analyst during the 104th Congress and a software publisher.

He is admitted to practice law in 10 states and in federal court federal courts. He has won nearly a dozen published appeals, served as an expert witness to legislative bodies, litigated hundreds of cases in state and federal court, and assisted in the negotiation of international content distribution agreements with multinational media corporations.

He earned his juris doctor from the S.J. Quinney College of Law at the University of Utah, where he served as president of the student body (SBA) and earned a nomination as a finalist for the American Bar Associations President of the Year honor. Other honors included being a member of one of the two national moot-court teams (Intellectual Property), and receiving numerous scholarships, awards, and fellowships, including an invitation to participate in the prestigious United States Presidential Management Fellowship.

Higbee later served as a member of the Board of Trustees for the University of Utah’s S.J. Quinney College of Law.  He was also honored as the young alumnus of the year.

He received the University of Utah and Utah State Supreme Court’s award for outstanding commitment to pro bono service.  The Mayor of Los Angeles honored him with a certificate of merit for his work on behalf of veterans.

. He is a talented photographer who has won numerous awards— including a Best of Show.