Let us help you get justice!
If you or a loved one is facing detention and/or deportation, we can help. Our experienced deportation attorneys have helped hundreds of immigrants stay in this country. Don’t lose everything you have worked for. We will fight for you and your family.   We serve all of southern California.

If you are under the age of 30 and are currently in deportation proceedings, you may be eligible to stop your deportation and get a work permit. See the FAQ below for eligibility requirements or call our immigration attorney for more guidance.

What We Can Do For You

Higbee & Associates represents individuals fighting deportation before the United States Immigration Court, Board of Immigration Appeals (BIA), and Federal Circuit Courts. If you are detained by ICE or have been placed into removal proceedings, you may qualify for a work permit, permanent residency, or to have your case administratively closed. 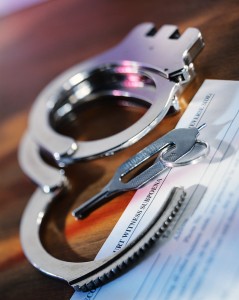 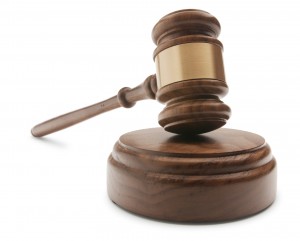 Individuals must also complete a background check and, for those individuals who make a request to USCIS and are not subject to a final order of removal, must be 15 years or older.

What is a “significant misdemeanor”?
A significant misdemeanor is a federal, state, or local criminal offense punishable by no more than one year of imprisonment or even no imprisonment that involves: violent, threats, or assault, including domestic violence, sexual abuse or exploitation; burglary, larceny, or fraud; driving under the influence of alcohol or drugs; obstruction of justice or bribery; unlawful flight from arrest, prosecution, or the scene of an accident; unlawful possession or use of a firearm; drug distribution or trafficking; or unlawful possession of drugs.

If my request for Deferred Action is denied, will I be placed into removal proceedings?
Individuals who are denied Deferred Action will only have their case referred to ICE by USCIS if there is a criminal conviction on the individual’s record or if there is a finding of fraud in the request.  Anyone with a significant misdemeanor or disqualifying offense should refrain from applying for deferred action since it could lead to potential deportation.

How do I pay an Immigration Bond?
To post an immigration bond for an alien being detained by ICE, you must post the bond at 300 North Los Angeles St. #7621, Los Angeles, CA 90012, Mondays through Fridays (except public holidays) between the hours of 9 a.m. and 4 p.m. Acceptable bond forms of payment are Cashier’s Check from a bank or Postal Money Order. These must be made payable to the “U.S Department of Homeland Security.”

Consult With Our Qualified Deportation Attorneys!